Get notified about product launches and special offers!

The 16E1 to ethernet converter  is the IP ethernet over TDM converter, which supports the conversion from MAC frames to 1 – 4 E1 lines. The maximum bit rate is 7.8Mbps (4E1 lines). The 4E1 converter not only provides alarms and status of the E1 line but also Ethernet interface together with advanced management functions, such as, throughput statistic of the Ethernet, but also supports the Unification Network Management via SNMP and GUI .

Compliant to international standards, the device can communicate with products from other manufacturers adopting the same standards.

·Bandwidth is increased without damaging the Ethernet data, and can be decreased no injury through management.

·The E1s in the local and remote sides can be arranged arbitrarily, such as, the remote E1 port 1 can communicate with local E1 port 3.

·Supports bandwidth unbalanced usage – when some E1s cannot work properly (i.e. the bandwidth of the sending and receiving can be 2E1 and 3E1 respectively ).

·Provides the E1 connection-ship between local and remote system (accessed via GUI).

·E1 tributary signal loopback automatic detect and cut off; when some E1 signal is detected as looped back, it will be not employed for carrying payload temporarily, and when the loopback is broken, this E1 will resume to be used.

·Complete alarm which is selectable to be shown between local and remote. 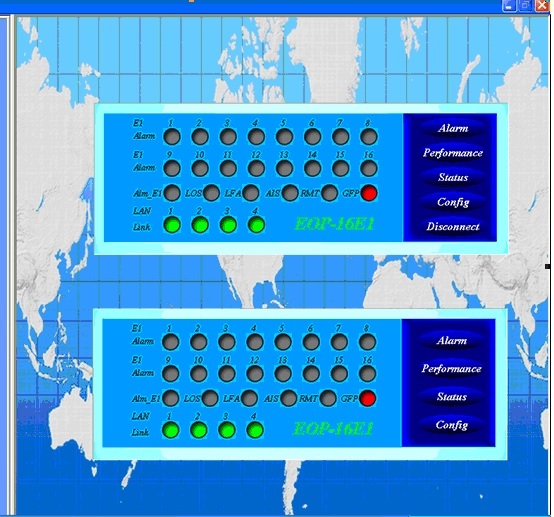 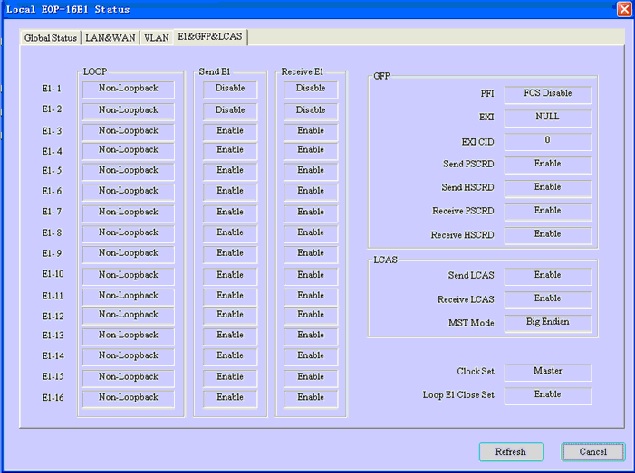 Qustion: Can the E1 to Ethernet Converter Power Supply be Changed to DC power?

Answer: If you order the E1 to ethernet converter with one power supply (AC or DC), you can buy the power module from us and change the E1 converter device with another model power supply, details as the below link:   https://www.e1-converter.com/TechnicalSupport/8_E1_to_ethernet_converter_power.html